Personal And Commercial Insurance Premiums Are Rising. Learn Why. 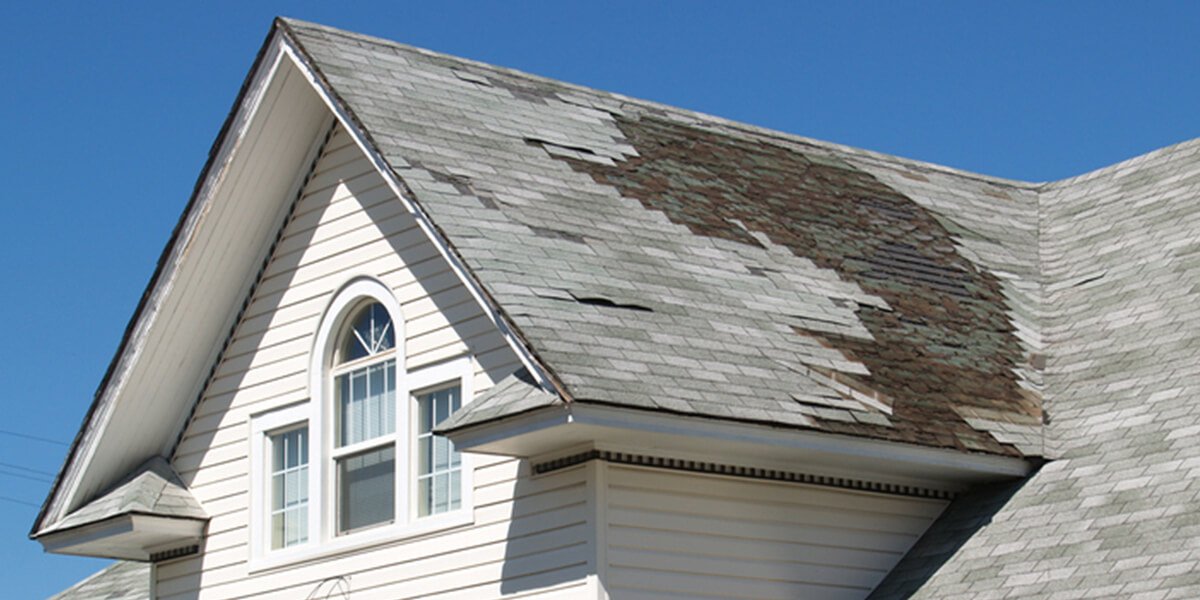 Statistics show that since 2001 there has been an increase in frequency and severity of cyclones, winter storms, floods, and wildfire events affecting the personal insurance market. This trend has been continuing.

In addition to the frequency and severity of claims, material costs have increased dramatically.

Below are some examples:

These same trends have affected the commercial insurance markets as well.

According to the Global Insurance Index released by Marsh LLC in August 2020, property pricing has increased 22% in the second quarter of 2020, while casualty and excess liability premiums have increased by 8% and 21%, respectively. Commercial auto rates during this same period have increased by 10%. The only downward trend in pricing was workers compensation insurance which decreased by 2%.

For the same period, professional liability pricing increased by 30% while directors and officers premiums have increased by 59%.

Traditionally, insurance carriers do not retain the entire risk of insurance. They purchase reinsurance in order to limit catastrophic exposures to loss. The reinsurance market has been plagued by historically low-interest rates, and three years of high catastrophe losses due to “social inflation” and increased court judgments and settlements, as reported by Andy Marcel, CEO of AON Reinsurance.

As if premium increases were not enough of an issue, capacity has been shrinking as well. Carriers are limiting their exposure for excess limits and, in addition, adding exclusions and limitations in policies such as sexual abuse and molestation, reduced limits and clearly defining disease exclusions.

During this hard market, we are committed to assisting you to navigate through these issues in order to maintain quality coverage within a reasonable level of premiums.